Welcome to the presentation page of the Association that promotes Sport Masters as a philosophy of life.
The International Sport Cooperation Group (ISCOG) was founded in 2010 by a group of people who had participated in the organization of the 2006 Turin Winter Olympic Games and the 2007 Turin Universiade.
The assets left by the Olympic event that can be classified as state-of-the-art sports infrastructures, the wide hotel availability, in particular the know-how acquired in the organization of large events, the pleasantness of the territory and the food and wine tradition, were true points of excellence of the City to host important sporting events.
To continue on this strategic direction, of a City of sport, of passion and sporting values, of culture and the permanence in the service of many Olympic volunteers, the ISCOG Asd was established with the primary objective of nominating our territory for the organization. of major sporting events.
Turin is also the city where sport meets culture, with its millenary history and its prestigious castles, stately squares, famous parks.
The basic philosophy of ISCOG is particularly focused on encouraging the practice of sport among mature people, Masters or Seniors, in order to promote healthy lifestyles in the awareness that sports can be practiced at any age, with great benefits for the health.
The first major sporting event, among mature people, organized by ISCOG was the World Masters Games held in Turin in 2013 where about 20,000 athletes from all parts of the world challenged each other in more than 30 sports in passionate sports competitions.
Many other international events were then held in the Piedmont area and many others are in the promotion and future organization phase. 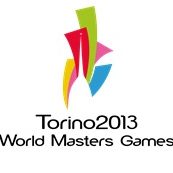 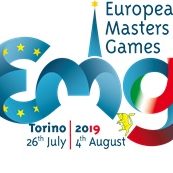 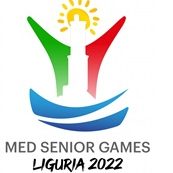 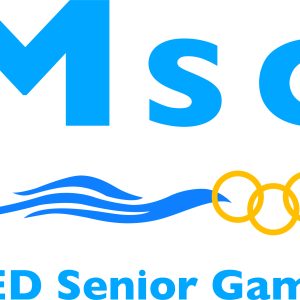